Many people have had an unusual interview. For author Marina Mularz (“Welcome to Freedom Point”), she had a quirky job interview that she’s never shared until now, and it deals with morbid feelings and signs of the universe.

TV producer and Flint native Damian Baxter has gone through stints in his life where he wouldn’t know where his brother was due to his sibling’s struggles with addiction. Damian reveals for the first time one of these stints, which lasted seven years, where he decides to look for his brother on Thanksgiving after learning that he was homeless somewhere in Los Angeles. 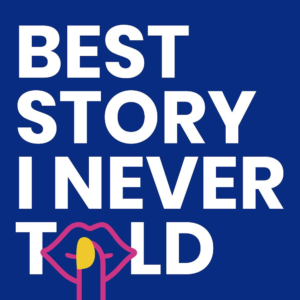